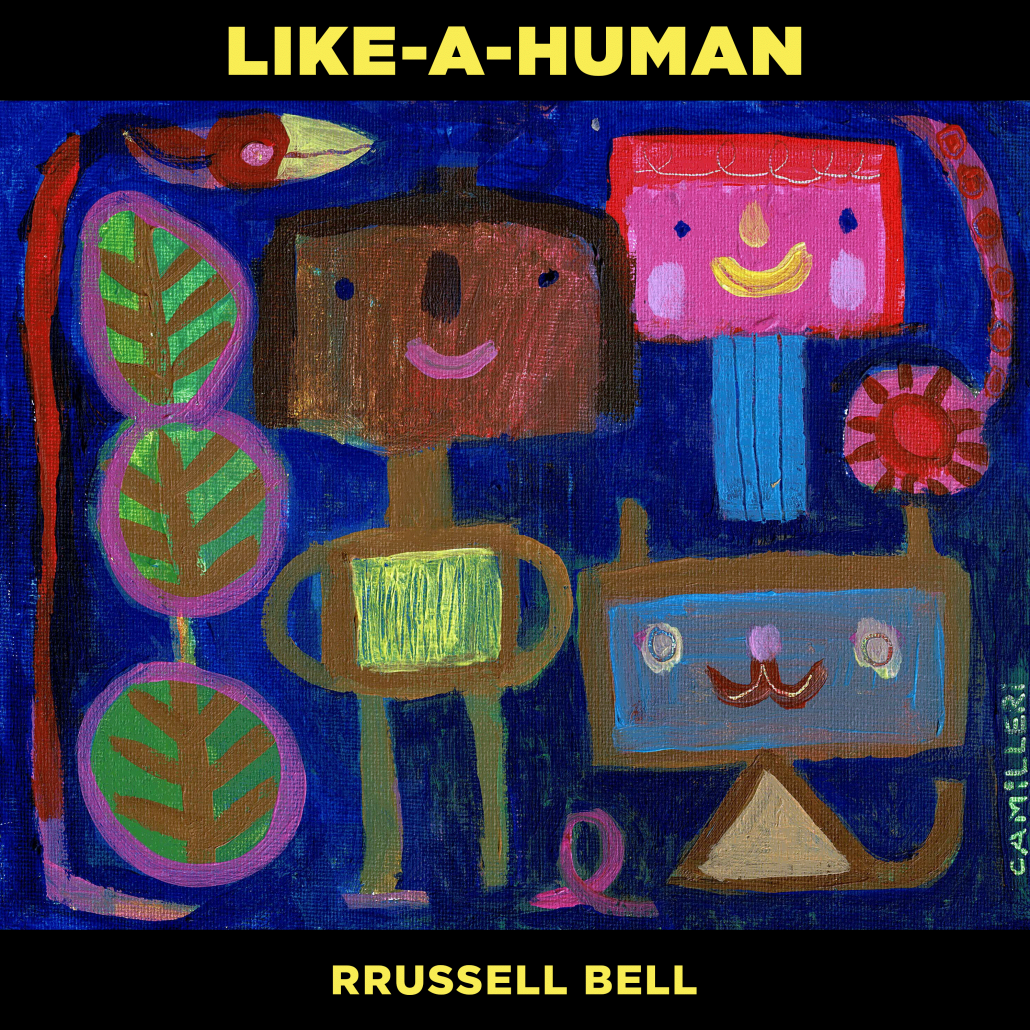 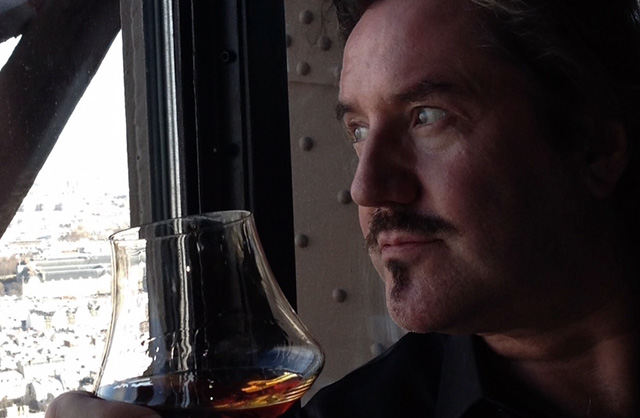 RRussell Bell is a musician, composer and comedy writer.

His full name is Richard Russell Bell. He only uses the ‘R’ from ‘Richard’, hence the unusual spelling of his name. It’s pronounced the same as Russell Bell though.

After graduating in Physics at London University he joined Gary Numan’s Tubeway Army and spent ten years recording and touring the World with what became known as the Gary Numan Band. 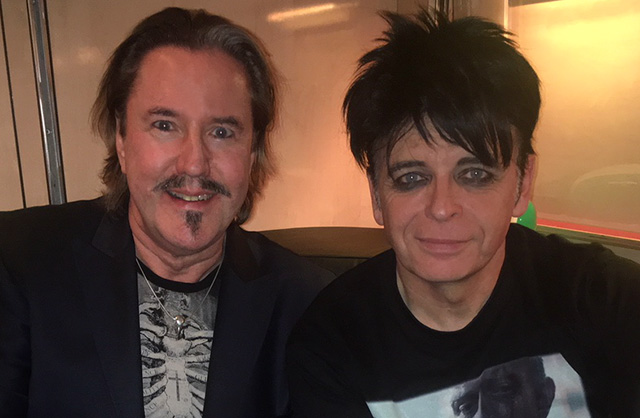 He started playing guitar in semi-pro bands at the age of fourteen and progressed to become a studio session player in London. He’s also an award winning jingle writer for adverts and worked as a Musical director for BSB.

Film and TV music followed as well as some acting, stand up comedy and script writing for performers like Keith Allen and Craig Charles among many others. He has also written comedy scripts for all the major UK TV channels and performed as dodgy astrologer Dr Destiny on TV and BBC radio.

Like-A-Human is his first solo EP.